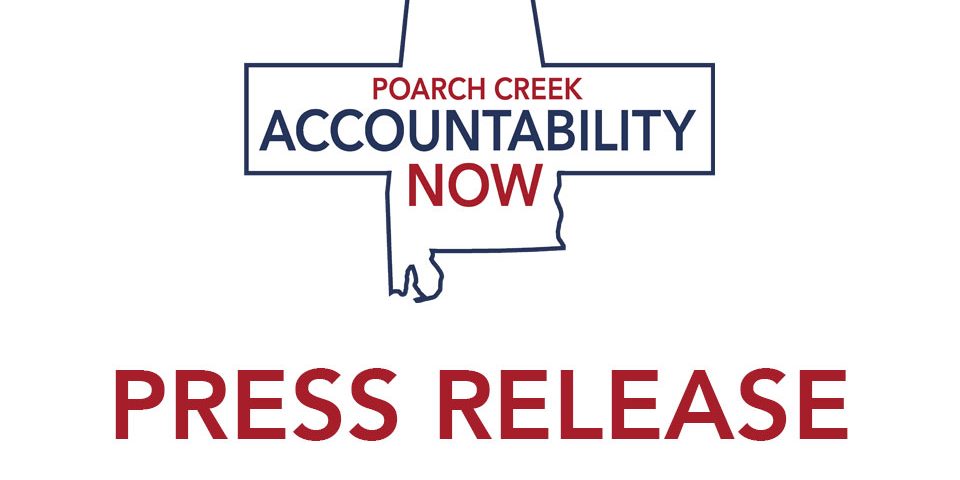 The organization is concerned with the growing influence in Montgomery of the Poarch Creek casino operation, which has funneled millions of dollars to Alabama politicians across the state in the past few years, but uses the money generated in Alabama to invest in other states and other countries without paying taxes like other Alabama businesses.

In Alabama, the casino operation has given more than $4 million to Alabama politicians and various PACs and they’ve donated more than $2.6 million to federal officials to keep a chokehold on their power and influence.

“We believe in good government,” said former Sen. Gerald Dial, executive director of PCAN. “And this is not good for our people or good for our government. One special interest group should never wield the amount of influence like the Poarch Creek casino operation without accountability. And we are here to hold them accountable.”

The Poarch Creek casino operation currently does not pay any state taxes on millions of dollars in revenue. They don’t pay anything on the money they make off of Alabama residents.

In fact, in 2015 they sued in Alabama state court to make sure they didn’t pay their share in state taxes like other businesses in Alabama.

The Poarch Creek casino operation uses money that other businesses would normally pay in their fair share of taxes to INVEST in other states.

At least $1.6 billion of Alabama money has been invested in other states and countries. The casino operation bought a Pennsylvania casino for $1.3 billion and added a further $250 million to upgrade the casino. They have also invested $40 million in Aruba, $15 million in Curacao and $8 million in Nevada.

“They are sucking money out of the state of Alabama and investing in places like Nevada and Pennsylvania - even Aruba,” Dial said. “So money that should be going to educate our children and build our roads is building other people’s roads and educating other people’s children.”

The Poarch Creek casino operation have even gone so far as to sue local governments to prevent paying taxes like other businesses. In 2015, they sued Escambia County which tried to hold the casino accountable.

The casino operators have a pattern of refusing to be held accountable.

In every case they claimed they were immune from our laws. 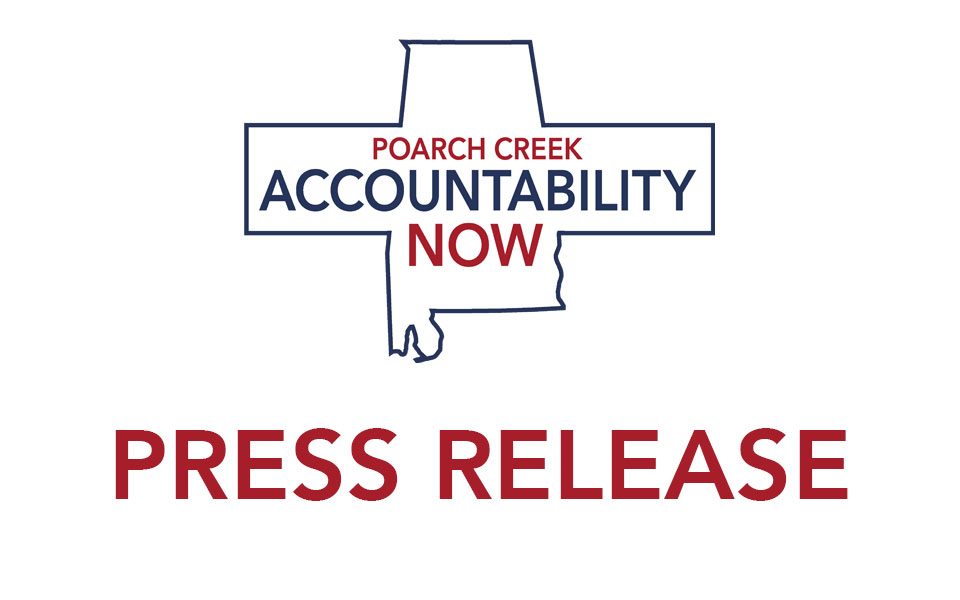