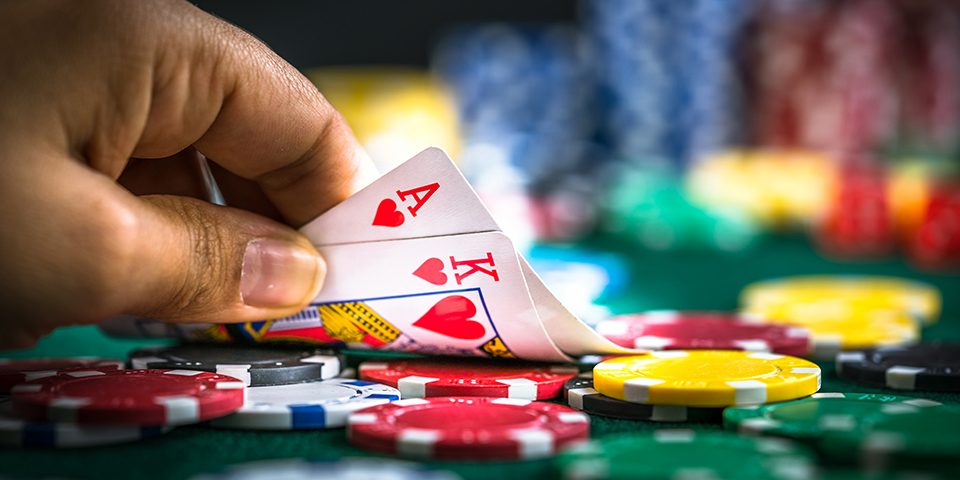 In May of 2016, the Poarch Creek casino operation announced a new business investment with the Washoe Tribe of Nevada and California to open the Wa She Shu Casino in Nevada. This 13,500-square-foot facility includes a 4,600-square-foot gaming floor and 130 games. An additional 4,000-square-feet of gaming space is planned. The total project investment was reported to be $8 million.

This article was originally published on PR Newswire.com.

GARDNERVILLE, Nev., May 26, 2016 /PRNewswire/ — The Washoe Tribe today opened its first gaming facility, the Wa She Shu Casino, on Highway 395 just north of Garnerville with a ribbon-cutting ceremony that featured a blessing by a Washoe tribal elder, the Tribe’s Color Guard and a gathering of dignitaries.

The casino, whose name means “The People’s Place”, is the result of a unique tribe-to-tribe business relationship between the Washoe Tribe of Nevada and California, and the Poarch Band of Creek Indians of Atmore, Alabama.